The Department of Drama began with the Chair for acting which, up to this day, realises its programme within two study groups: Acting in the Serbian Language and Acting in the Hungarian Language. The Academy of Arts quickly became famous for its extraordinary professors of acting, whether it was Branko Pleša, Rade Marković, Petar Banićević and Mihailo Janketić, the winners of “Dobričin prsten” as the highest acting award in our country, whose names and artistic accomplishments attracted in those days students from all parts of former Yugoslavia, or whether it was Laslo Pataki, the first professor of acting in the Hungarian language and champion of the theatre scene back then, who unselfishly passed his rich experience in the field of acting to his students.

Studies in the Group of directing, established a year later, also held a wide appeal. The concept of the studies – developed by professor Boro Drašković, a director with very rich theatre and filmmaking experience, and further accepted by professor Vlatko Gilić, was founded on the idea of directing as an essentially organic, multimedia process, which, by being located in a concrete medium (theatre, film, radio, television) is only additionally nuanced. The same professor is given credit for the following innovation: the 1984 establishment of a joint class where students of acting go through the entire process of formation in media together with the students of intermedia directing. This was done without any prior model existing in the practice of higher education art institutions.

Fully aware that young artists have to be prepared for the challenges of the new millennium by contemporary methods, the Department of Dramatic Arts follows a proven tradition, having both acting and directing taught by established artists who are still very actively and successfully present on the most significant theatre scenes in Serbia as well as in domestic films.

The next two innovations are of a more recent date:

First, in 2003, the establishment of the Chair for audio-visual media launched the study programme in Editing in Audio-visual media, Camera, Recording and Sound Design, Light Design, Animation and Visual Effects, Production for audio-visual media. The outcome profiles are founded on the training of students and acquiring of general knowledge that is, starting from the grammar of the audio-visual media all the way to aesthetics and creation of complex forms, located in the area of creation and skill in manipulation of moving images, technical and technological aspects of film photography, recording and design of sound, creative application of light design, animation and visual effects, that is, the enabling of versatile work of a producer (in theatre, radio, film and television).

Afterwards, in 2005, the Academy of Arts in Novi Sad launched its programme in Dramaturgy based on the parallel study of theatre dramaturgy and film and television screenplay. The study cycle is biennial and the focus of work is on the techniques of writing, acquired through the method of creative writing assignments within the main subjects, as well as on the study of history and theory of drama, film and television.

In the meantime, the study programme Music Production was accredited at Bachelor studies and since 2016 Applied Theatre has become a regular study programme at Master studies.

The teaching staff of the newly formed chairs is made up of eminent creators and experts in the field of audio-visual media, as well as acclaimed dramatists and screenwriters.

The students of the Department of Drama also have the possibility to acquire new knowledge by participating actively in workshops with renowned artists and educators. Particularly significant is students’ participation in the work of the Creative studio: “Jožef Nađ” in Kanjiža, or the series of lectures held within Open chair by numerous eminent guests from the country and abroad: Peter Brook, Andrzej Wajda, Vladimir Petrić, Georgy Alexandrovich Tovstonogov, Miklós Jancsó, Jan Kott, Jerzy Kawalerowicz, Marija Crnobori, Anatoly Efros, István Szabó, László Barabási and others. 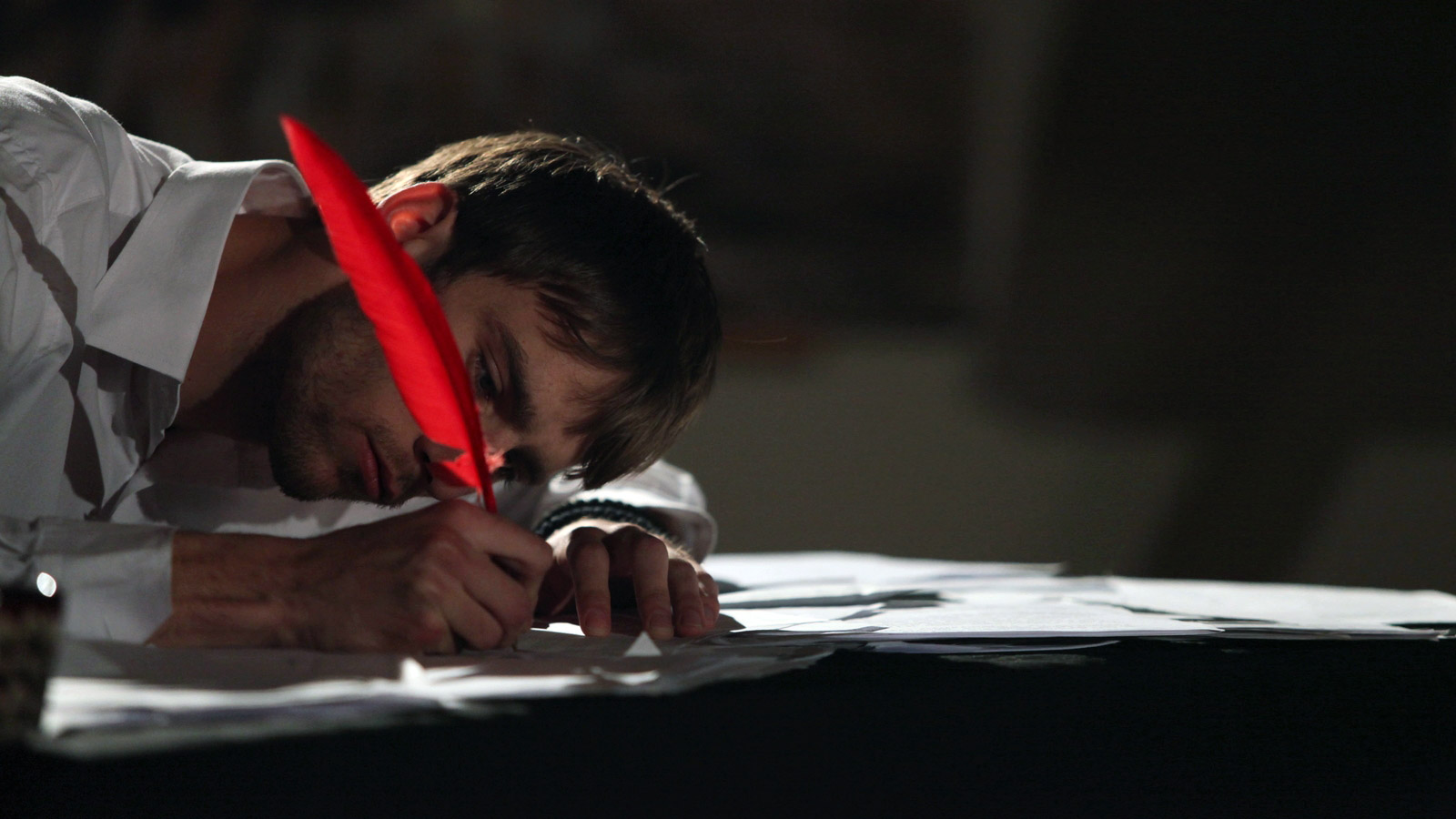 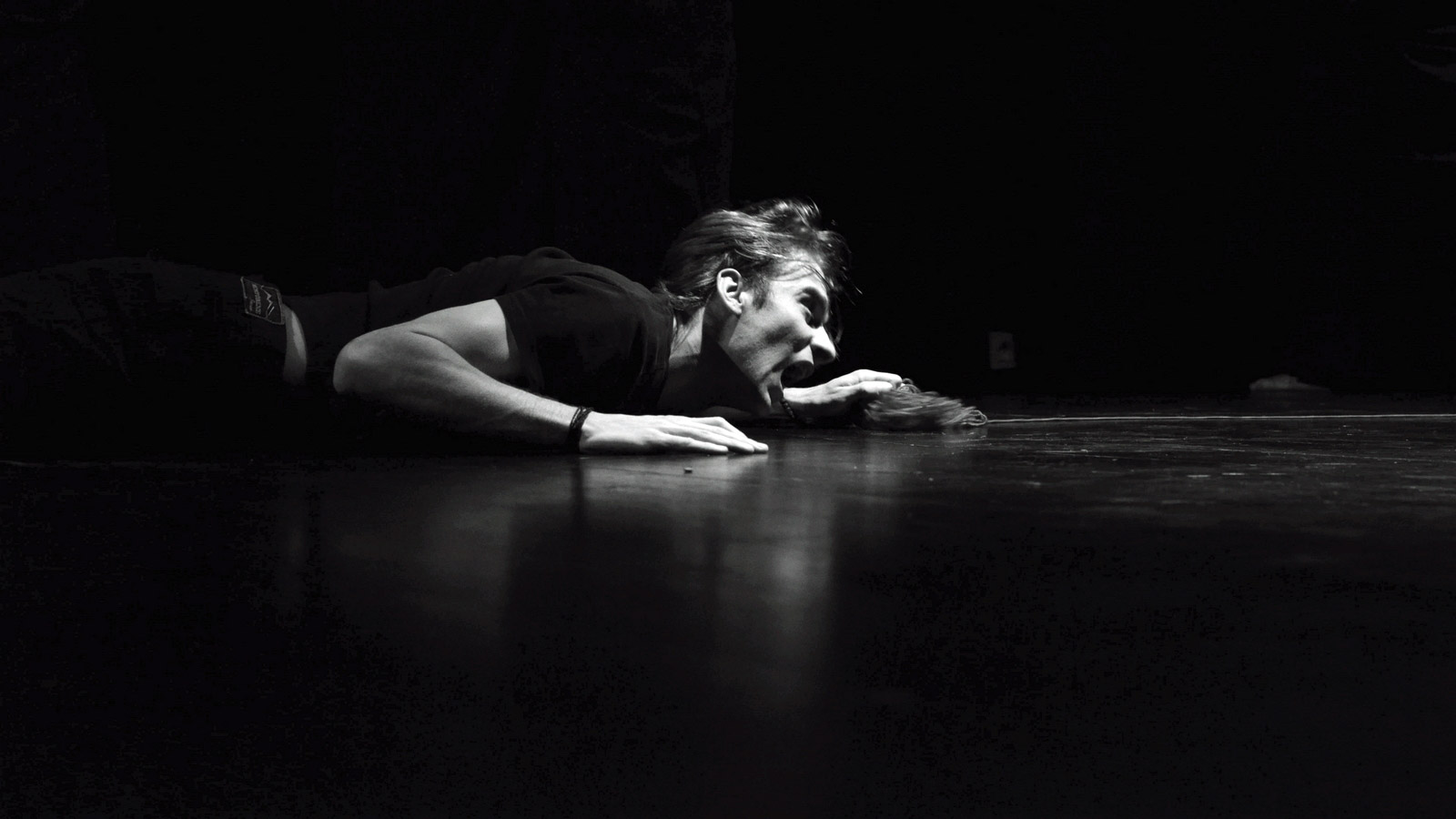 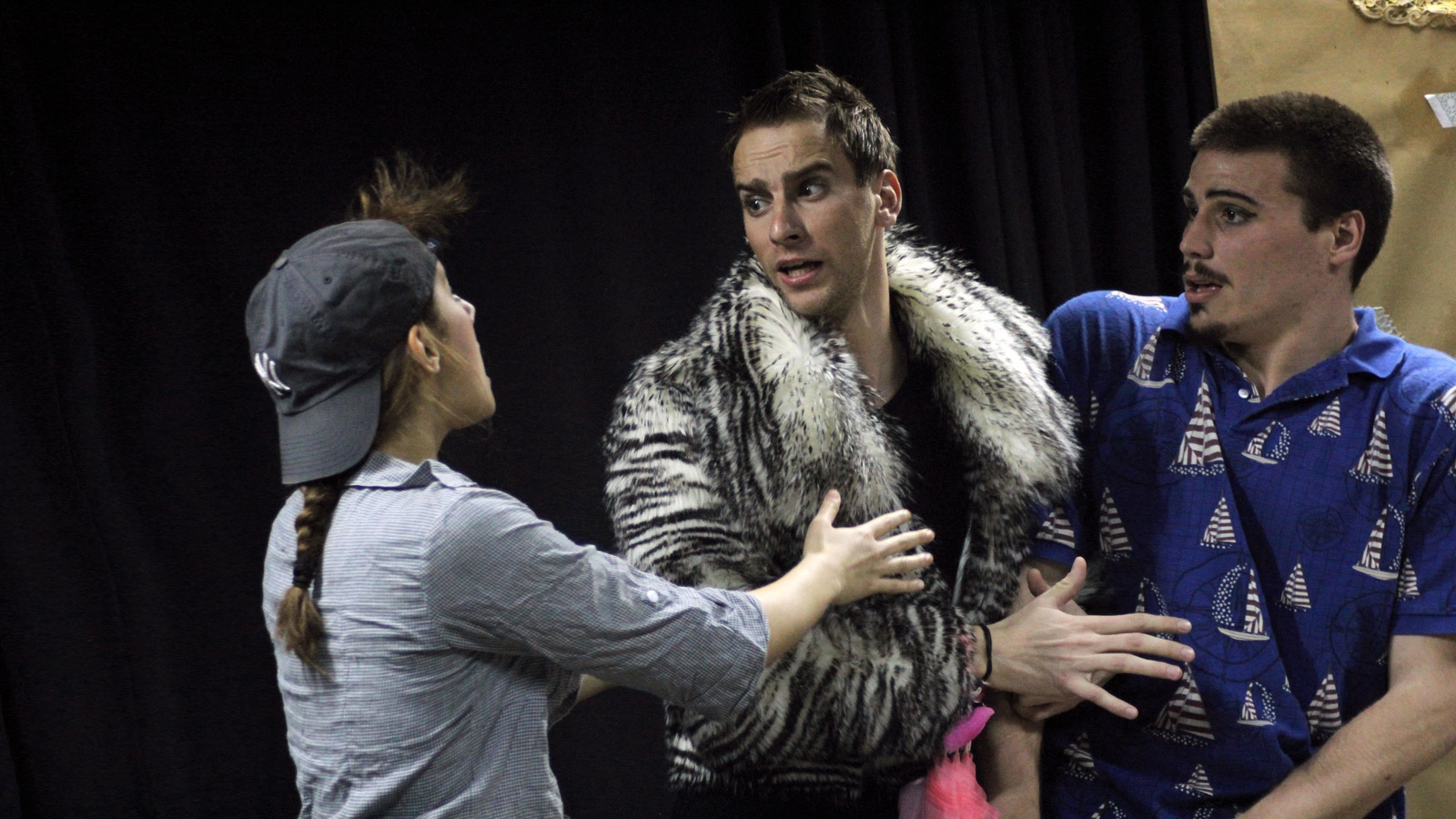 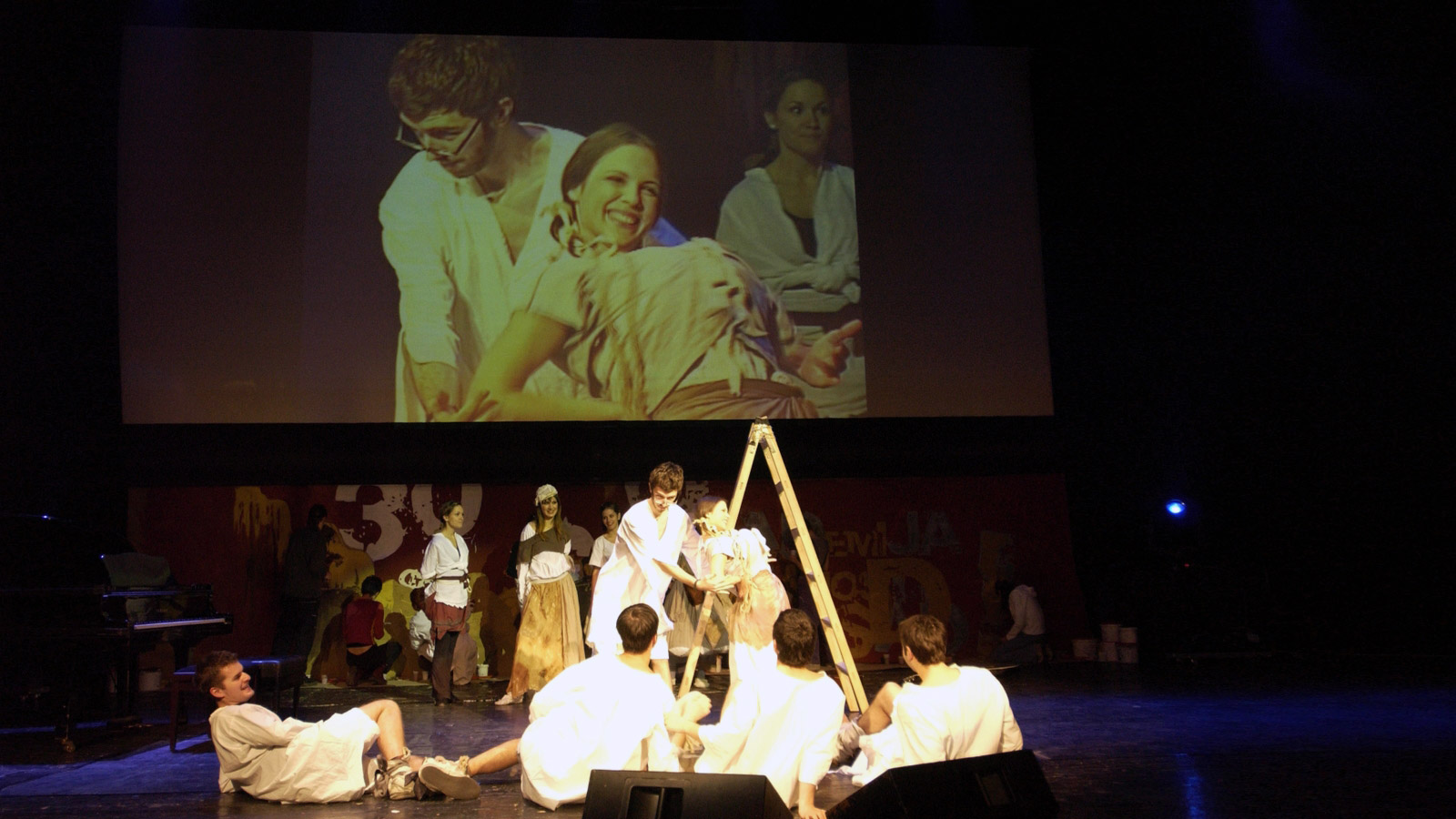 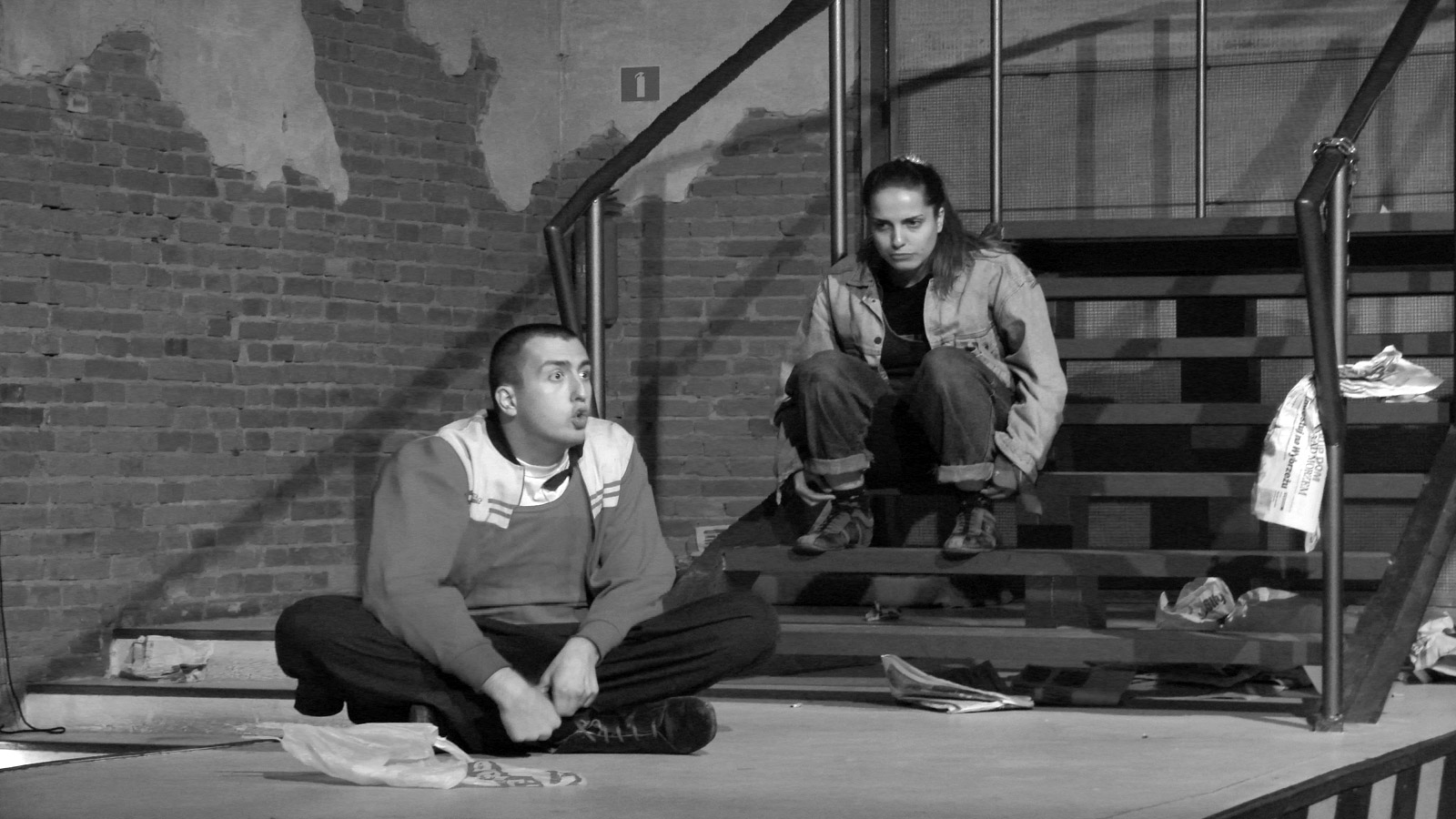 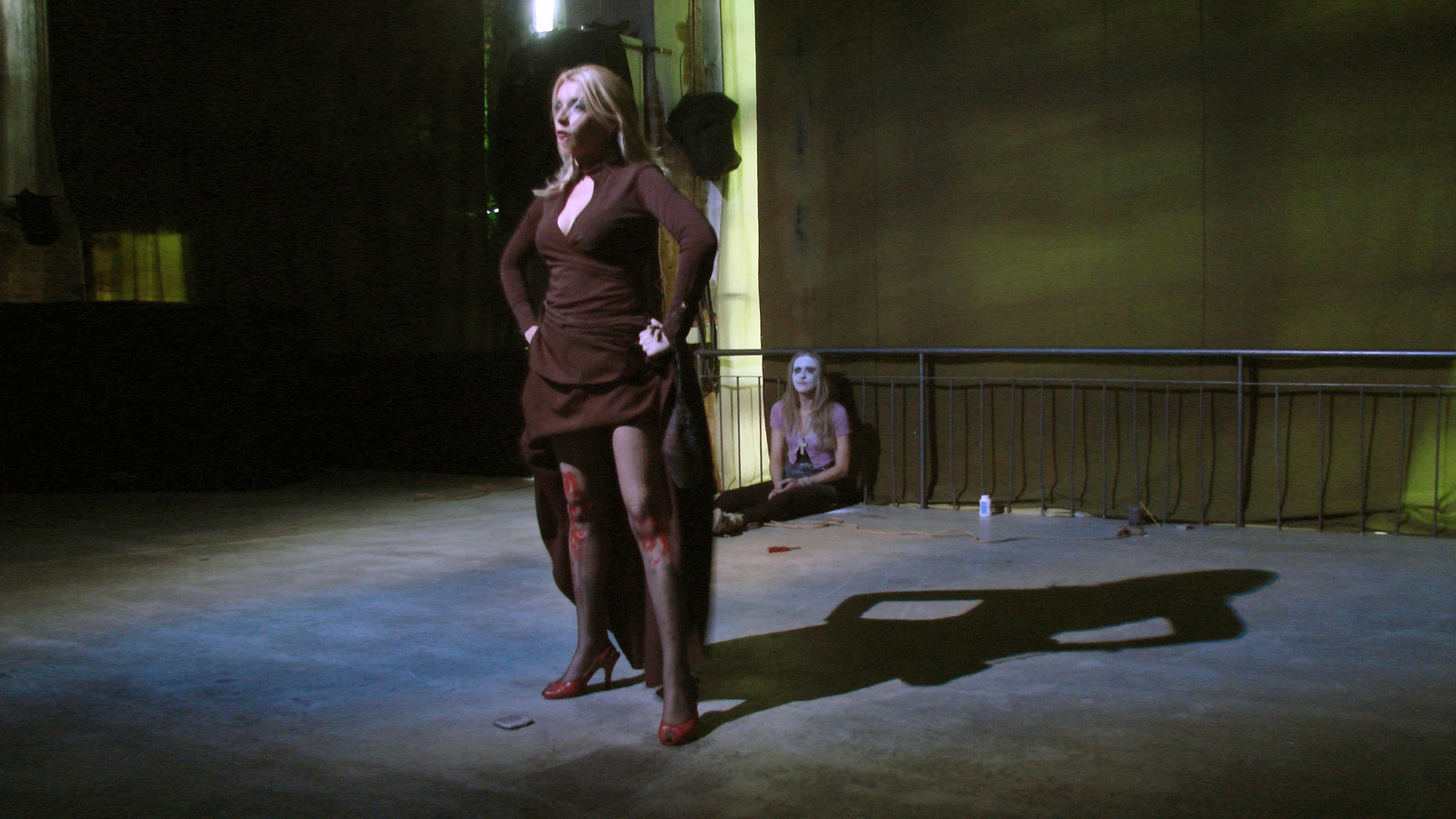 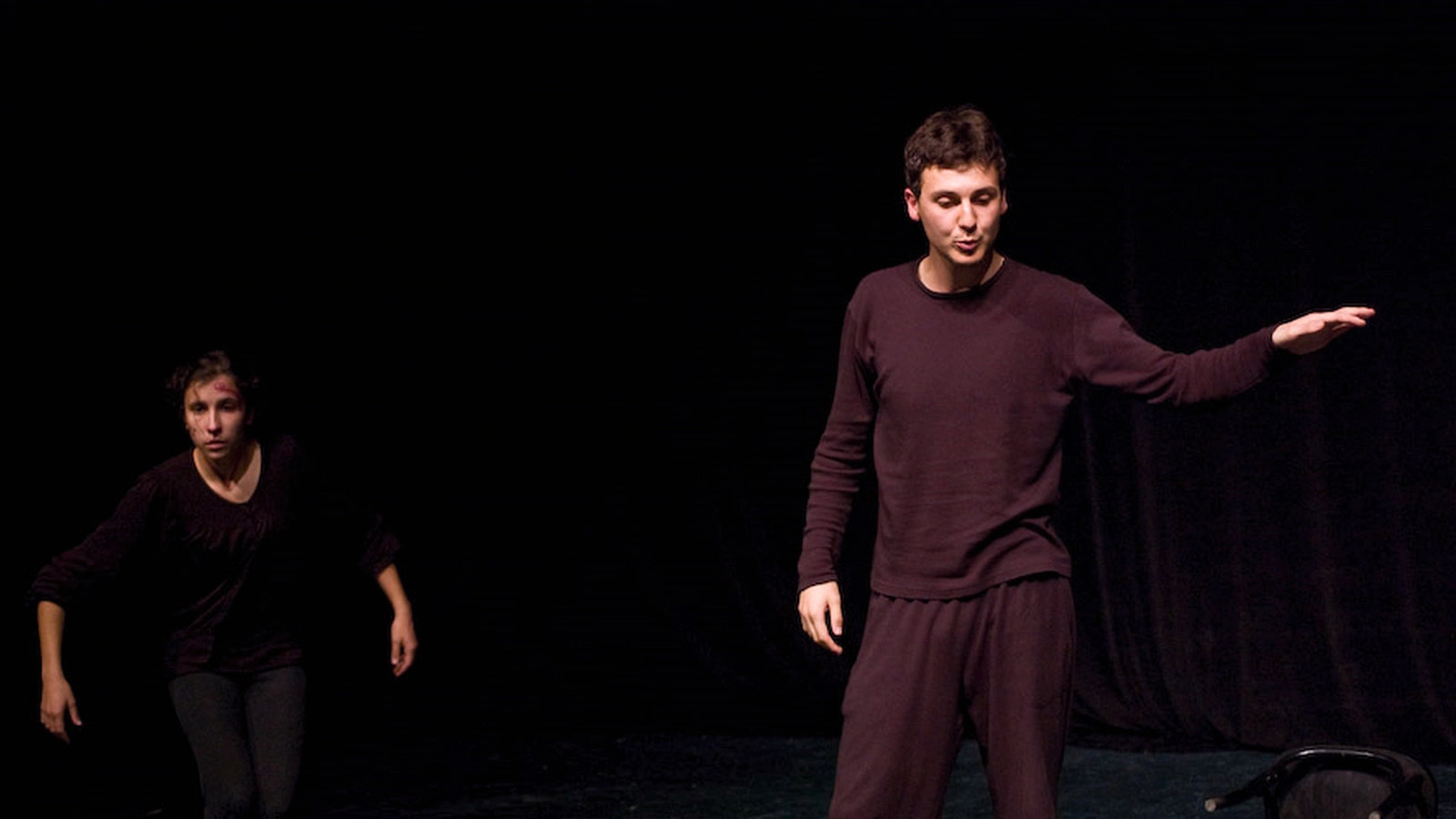 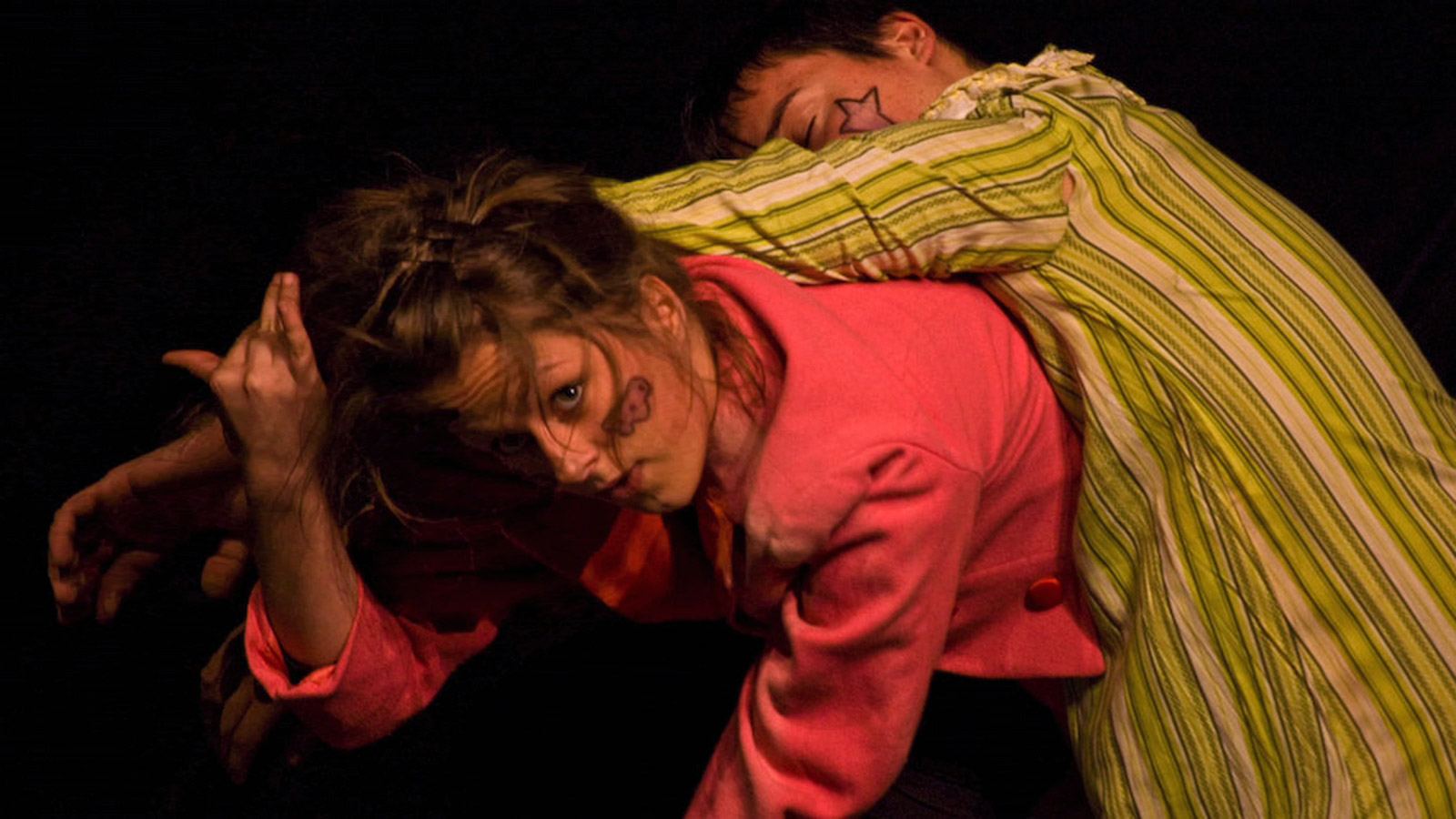 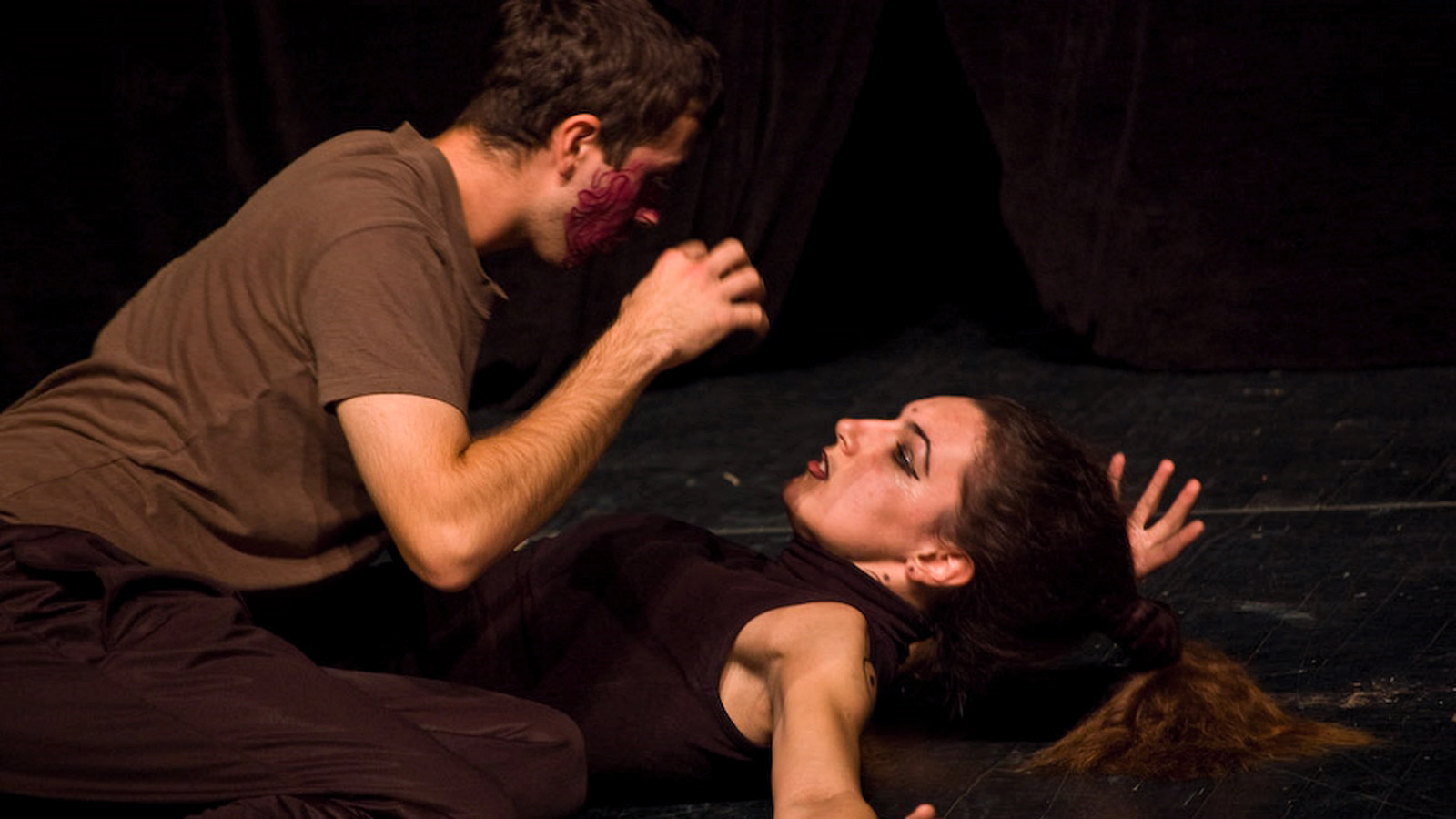 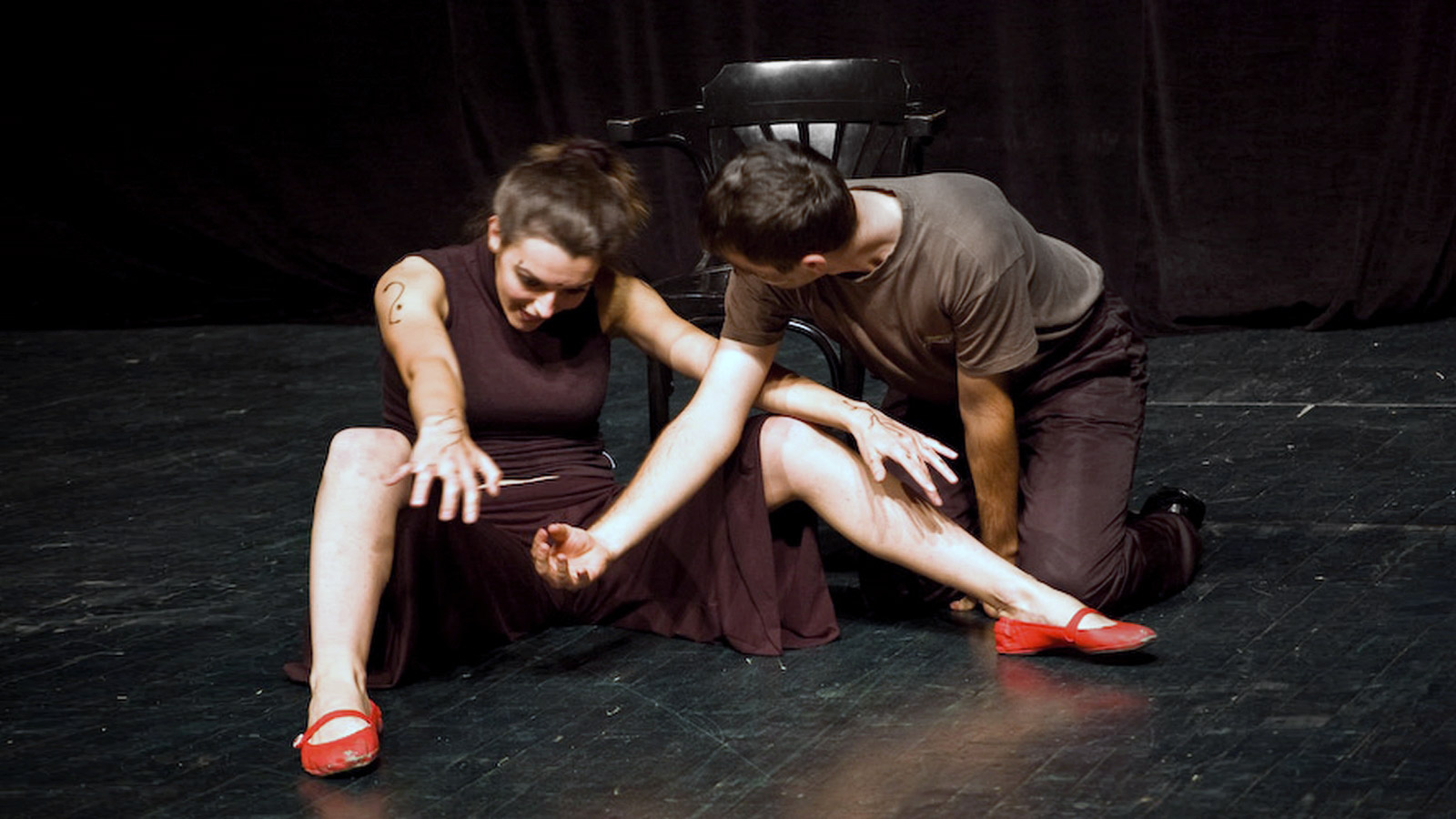 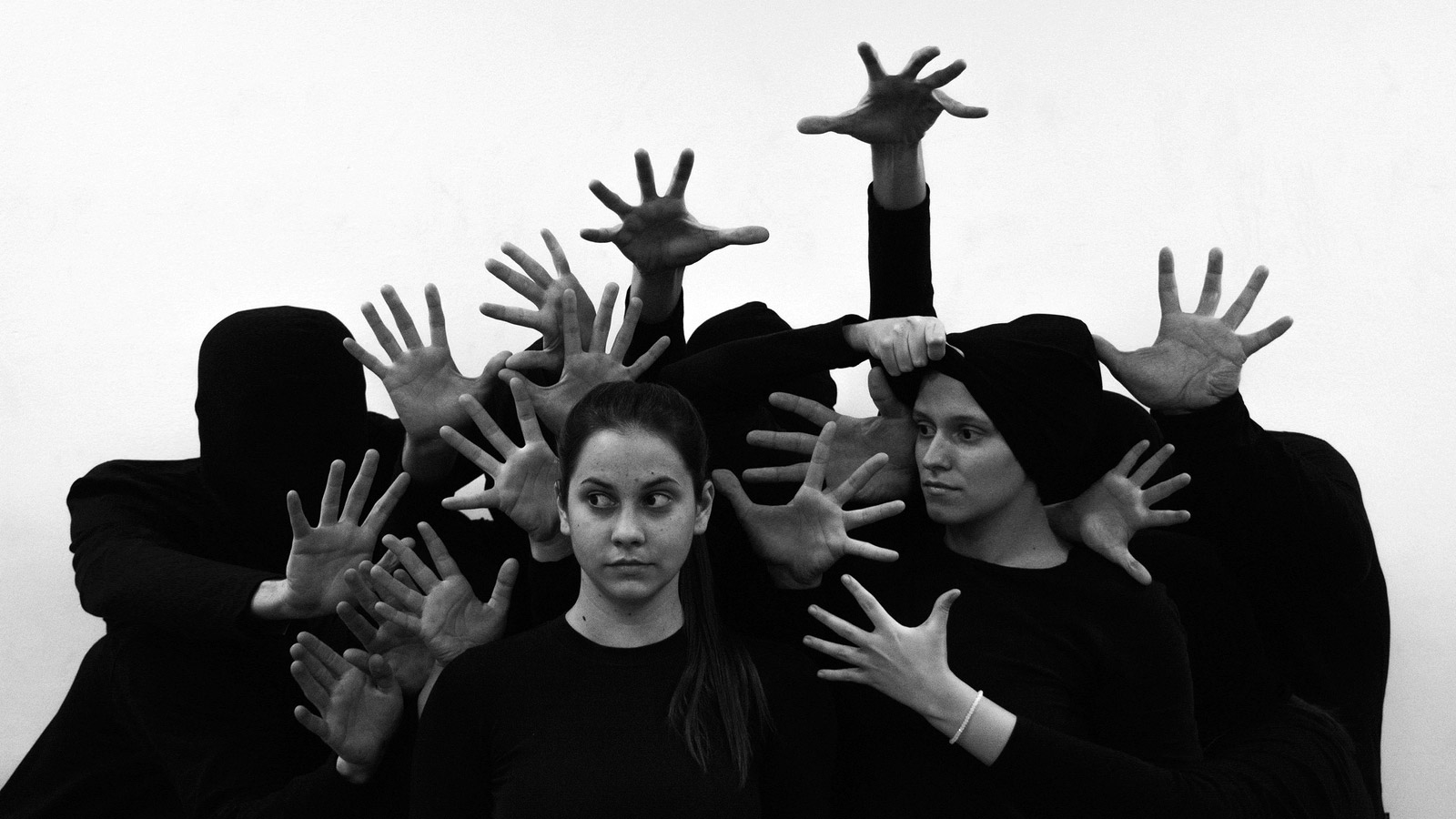 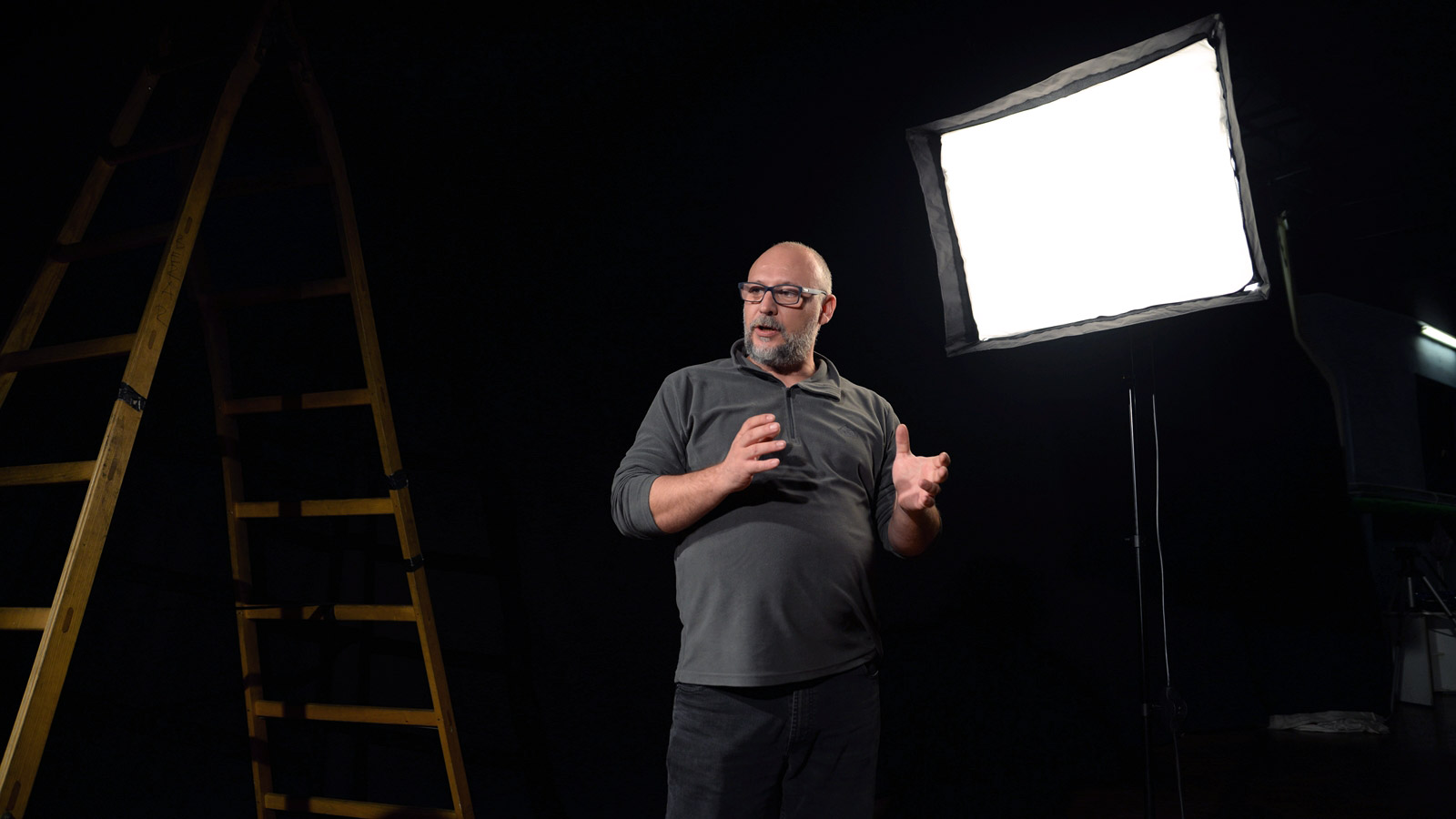 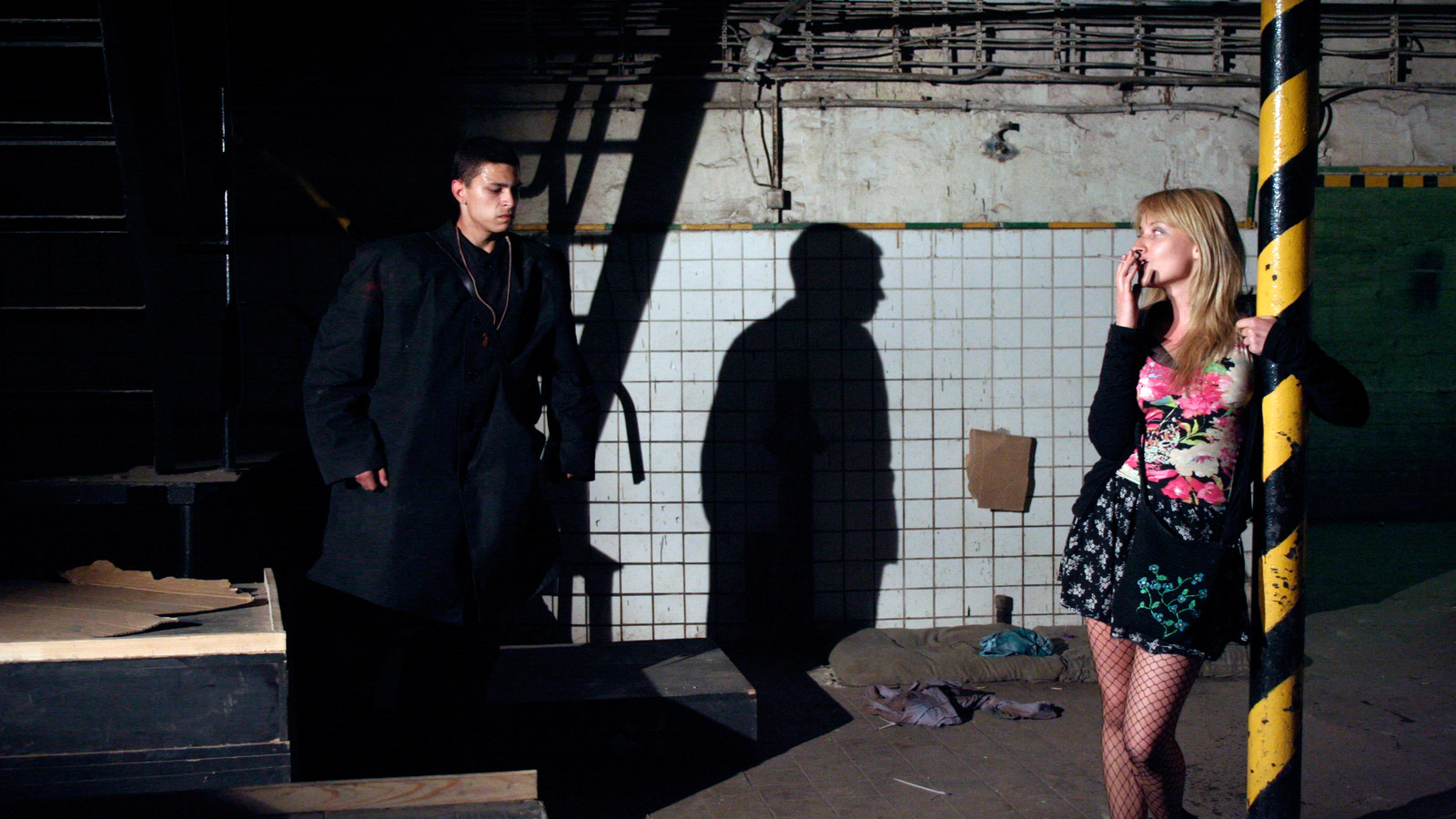 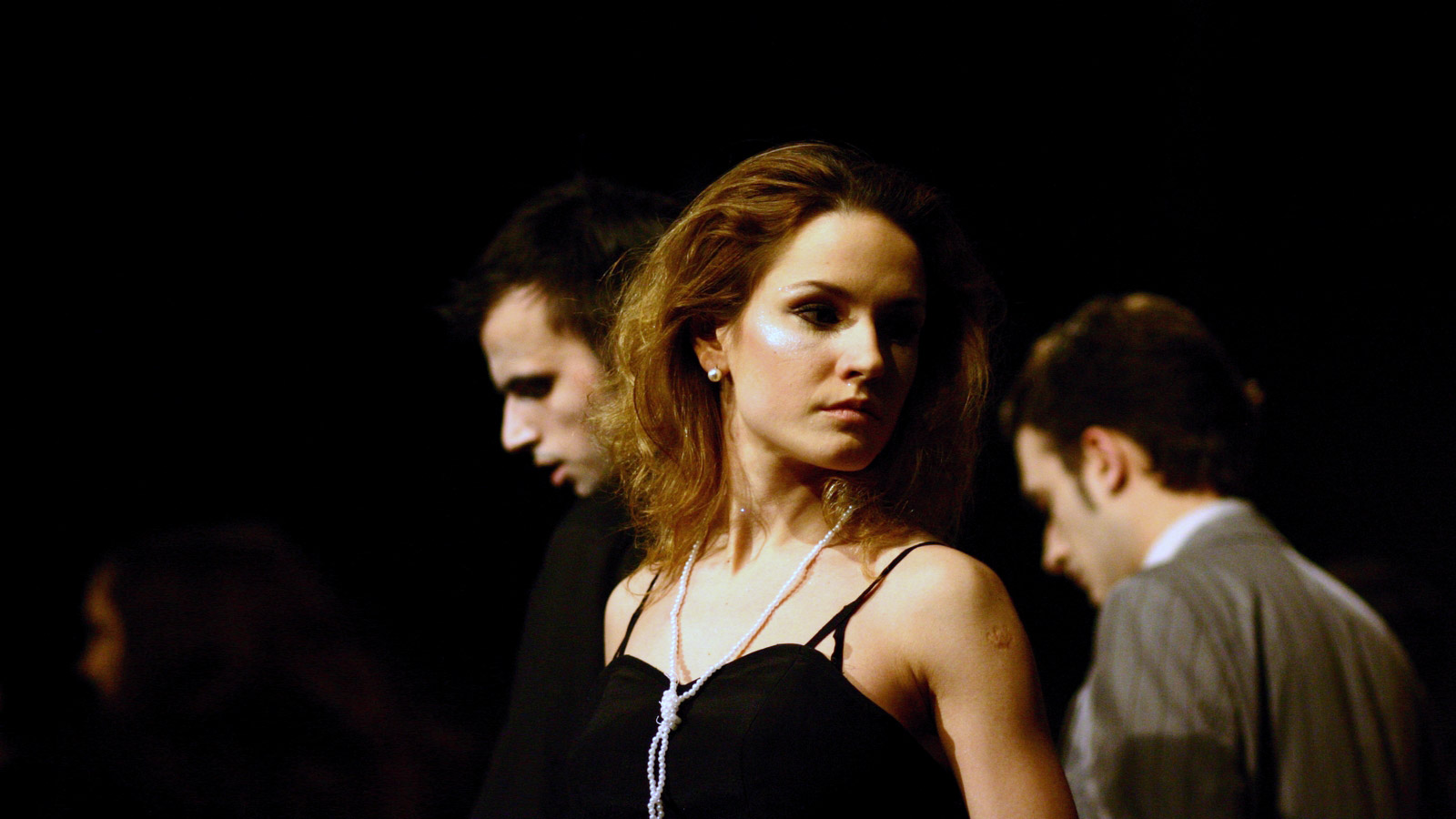 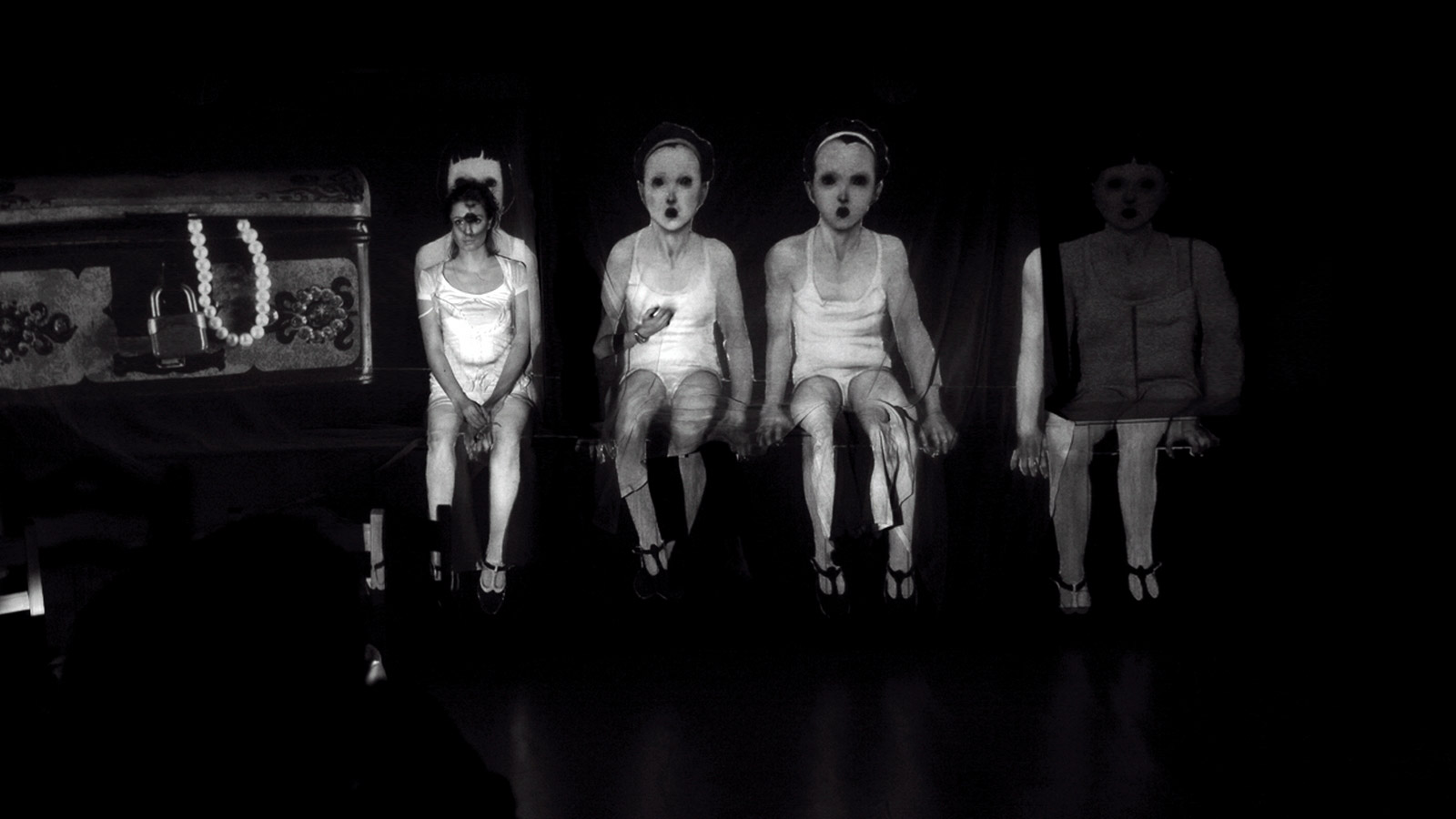 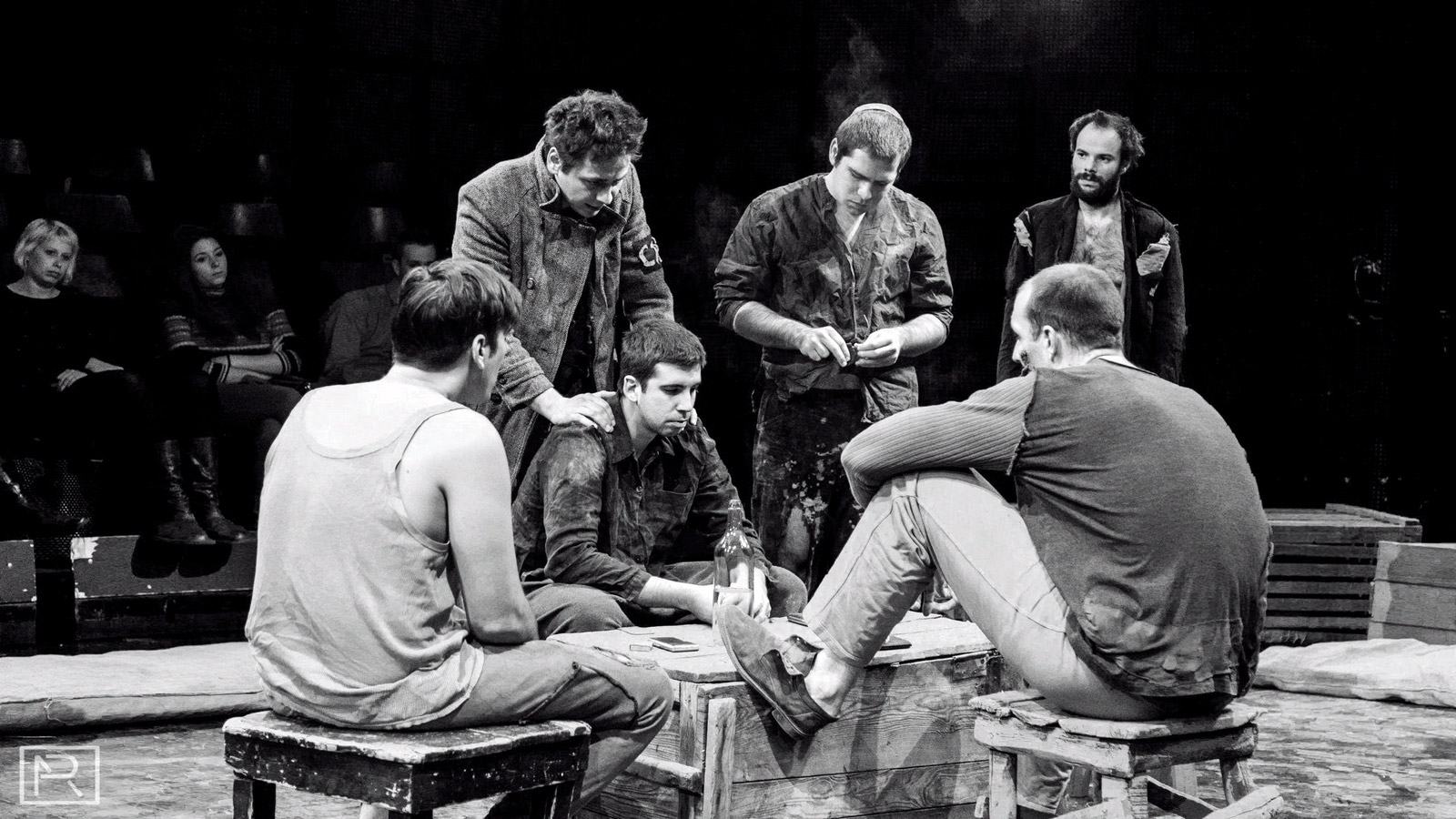 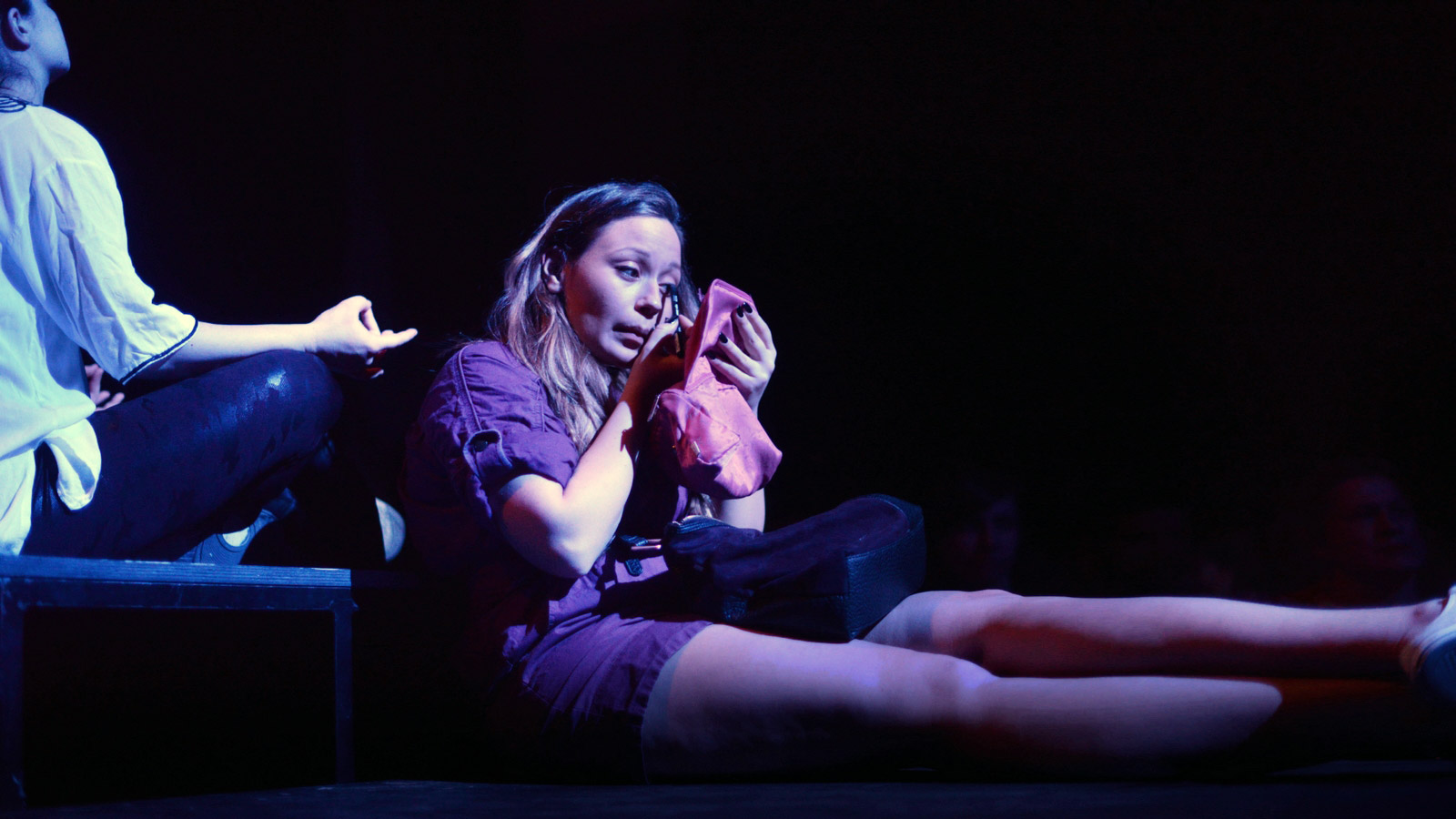 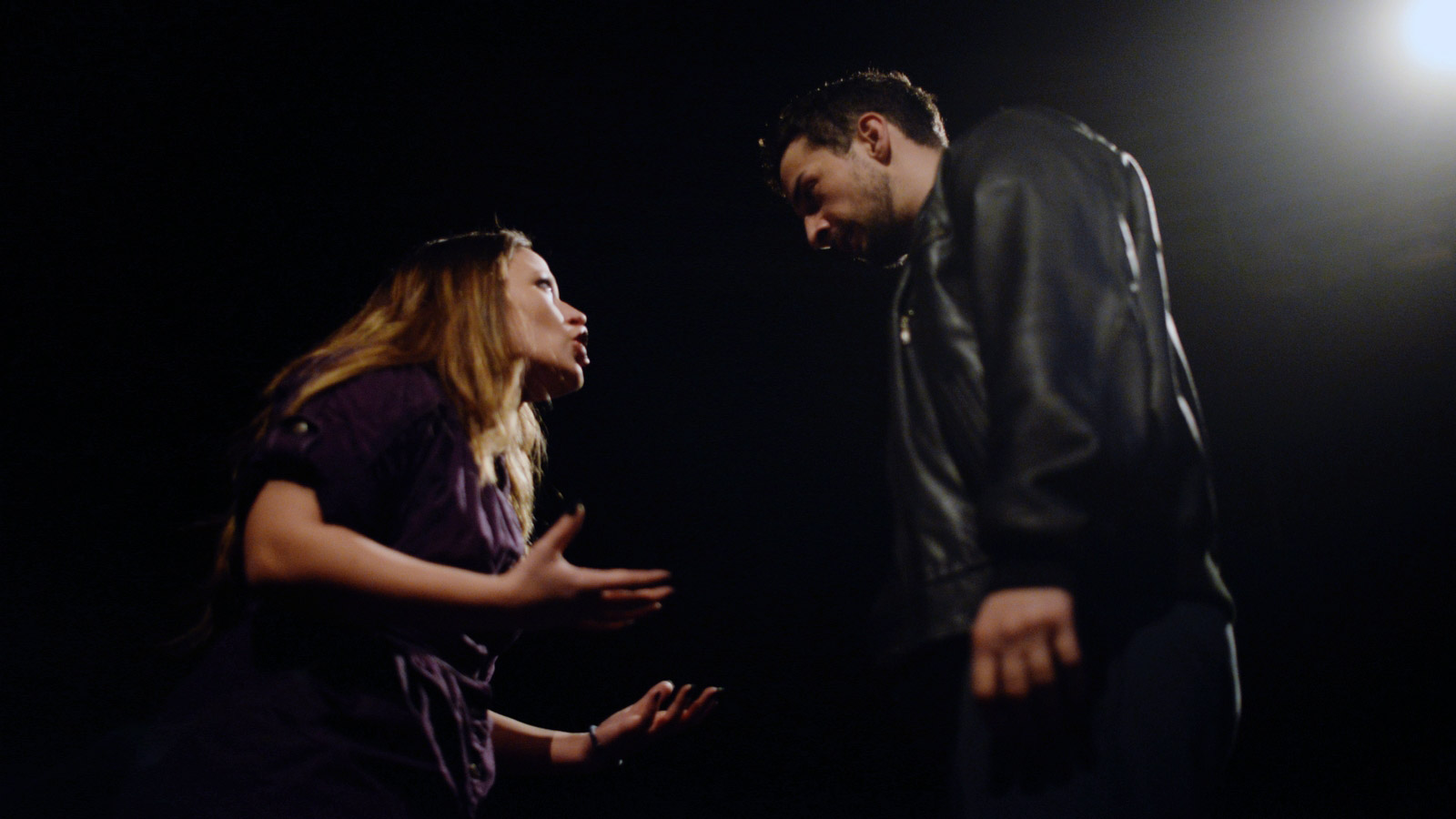 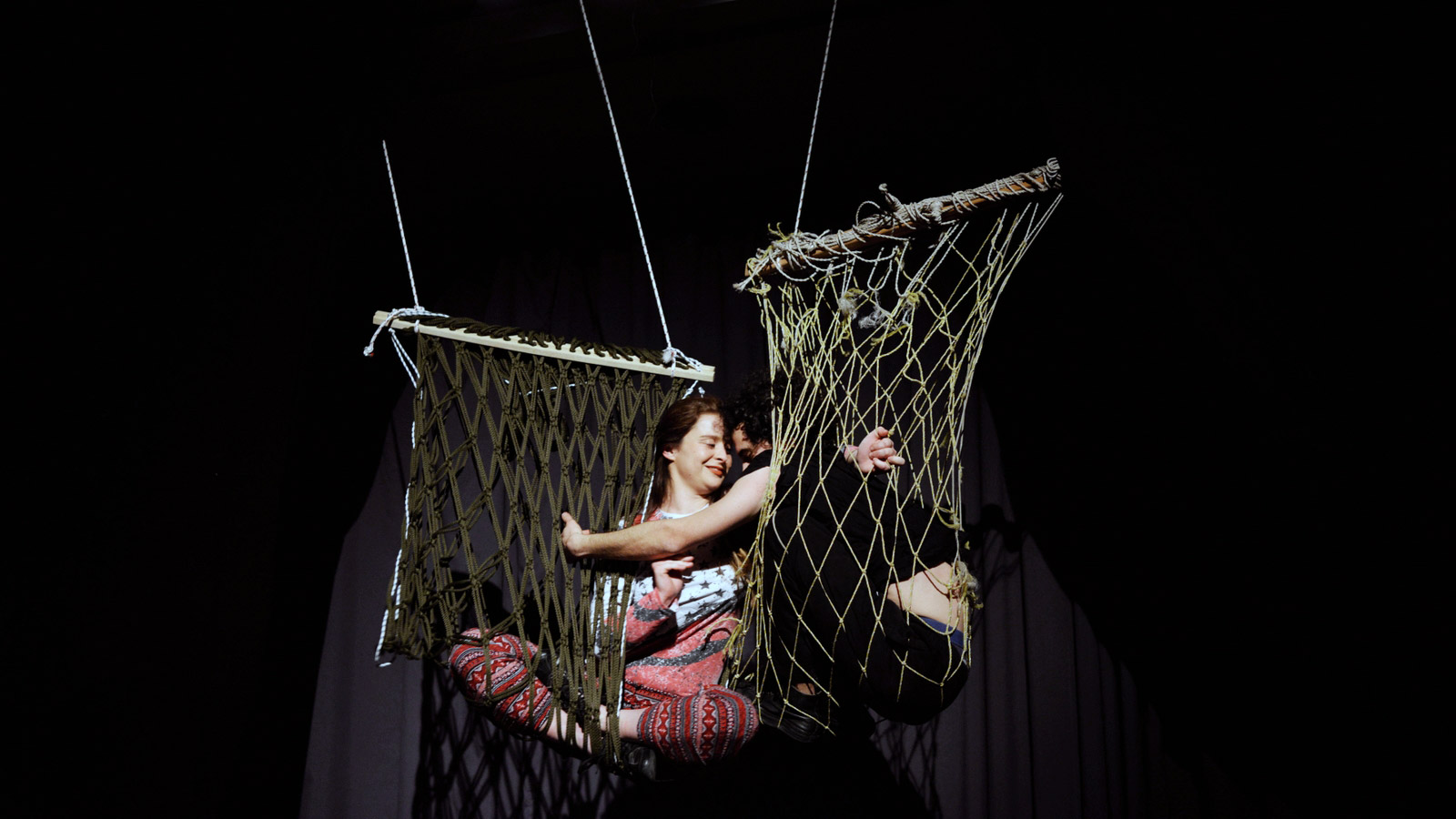 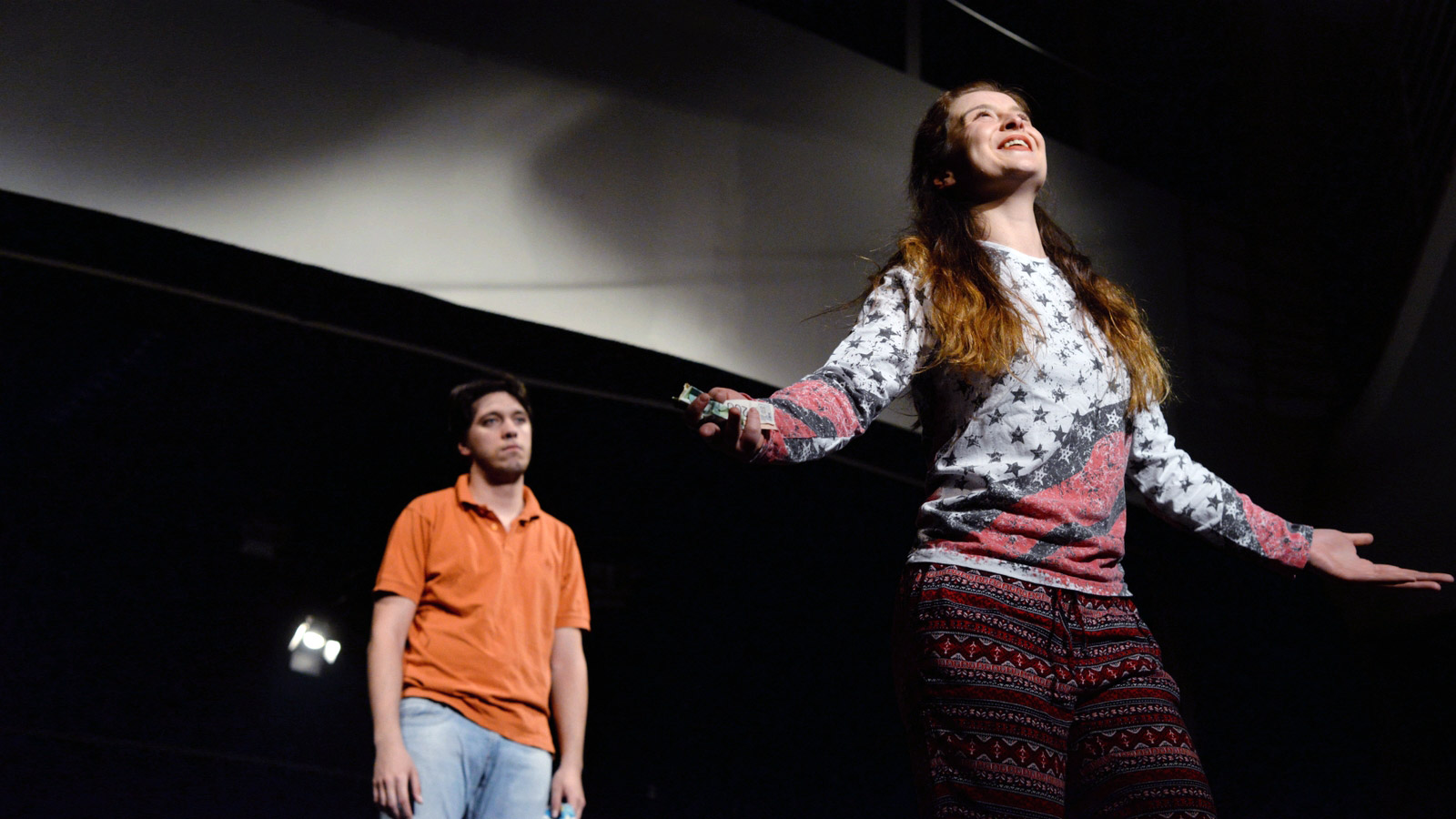 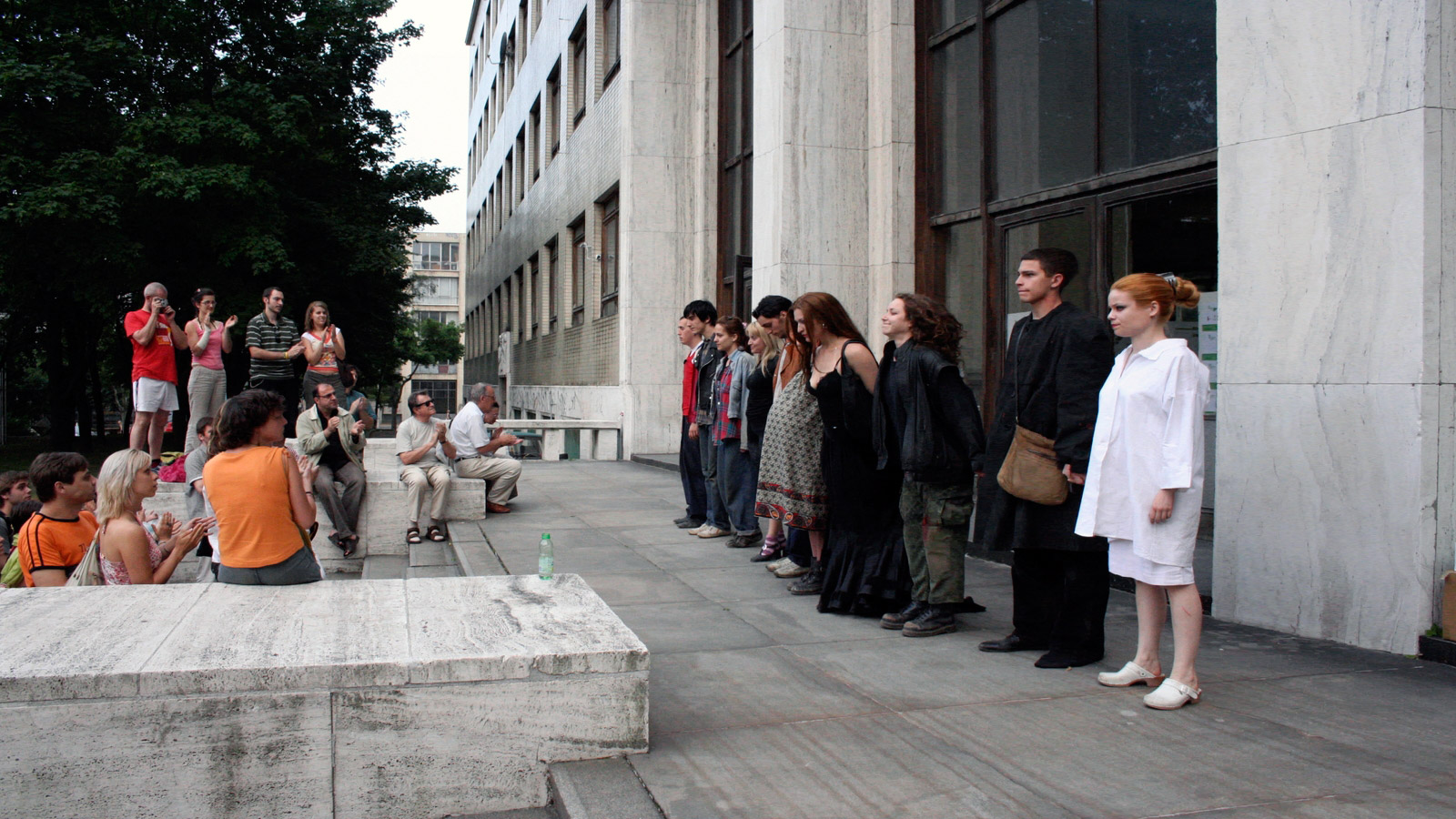 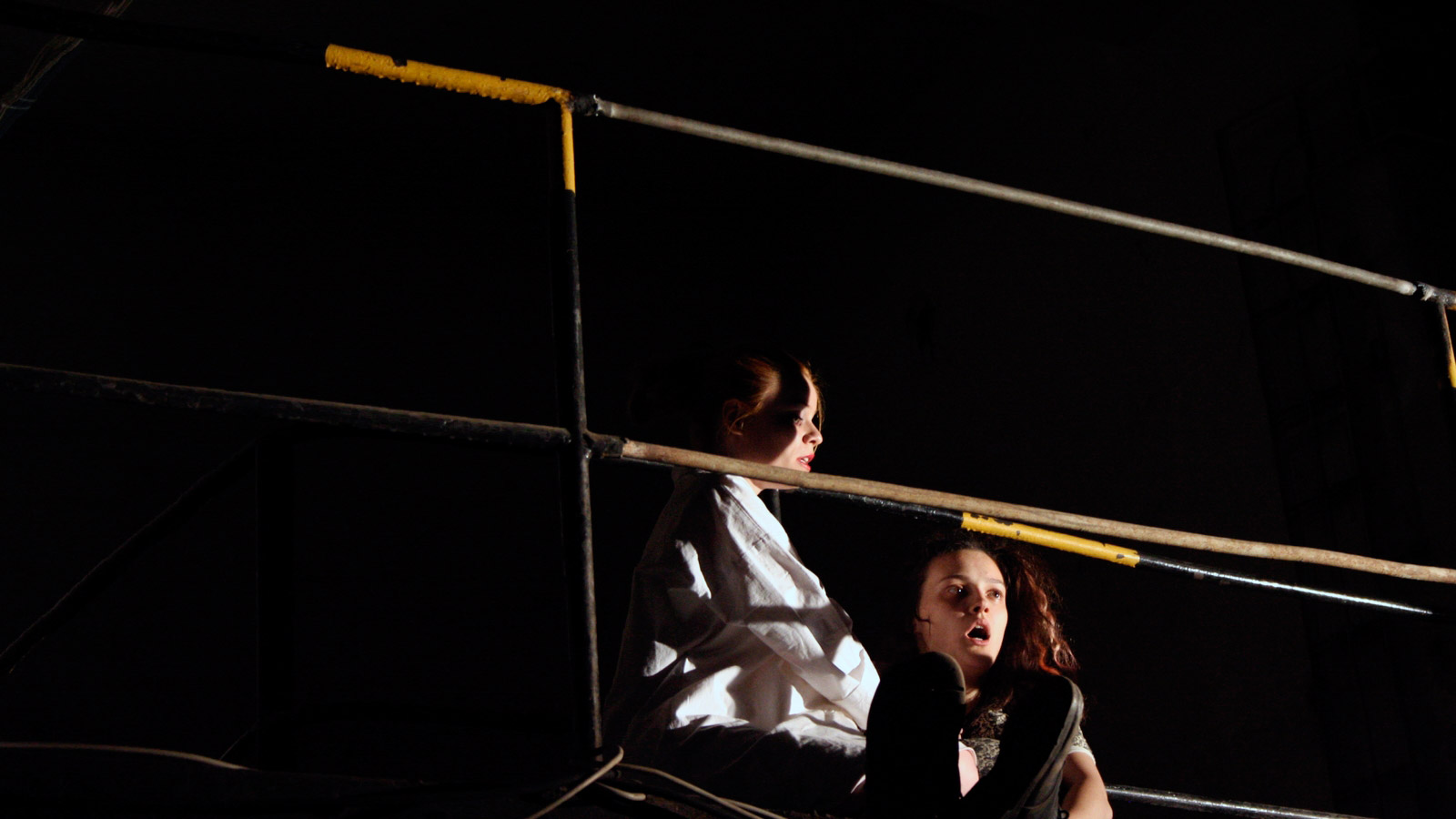 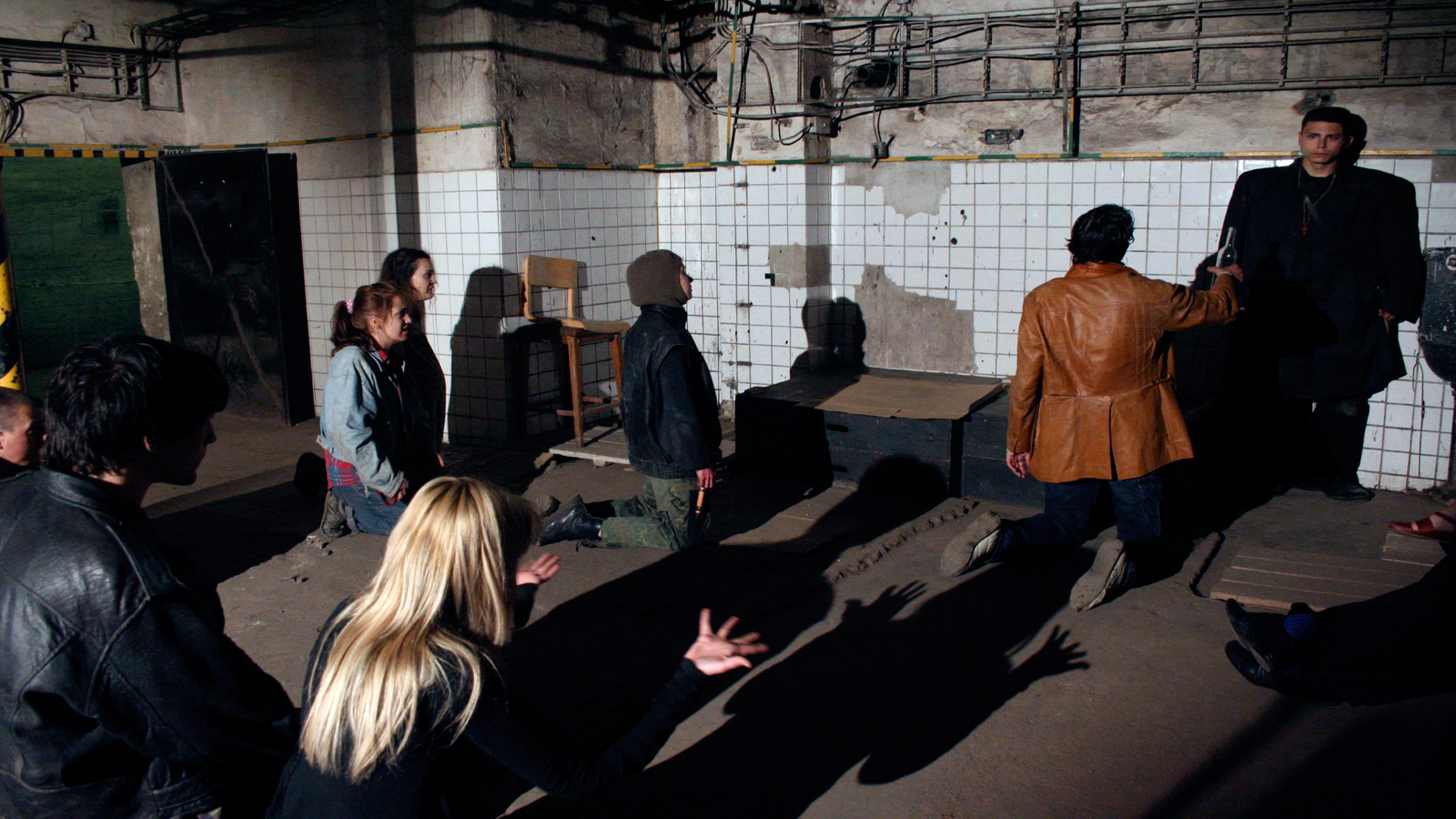 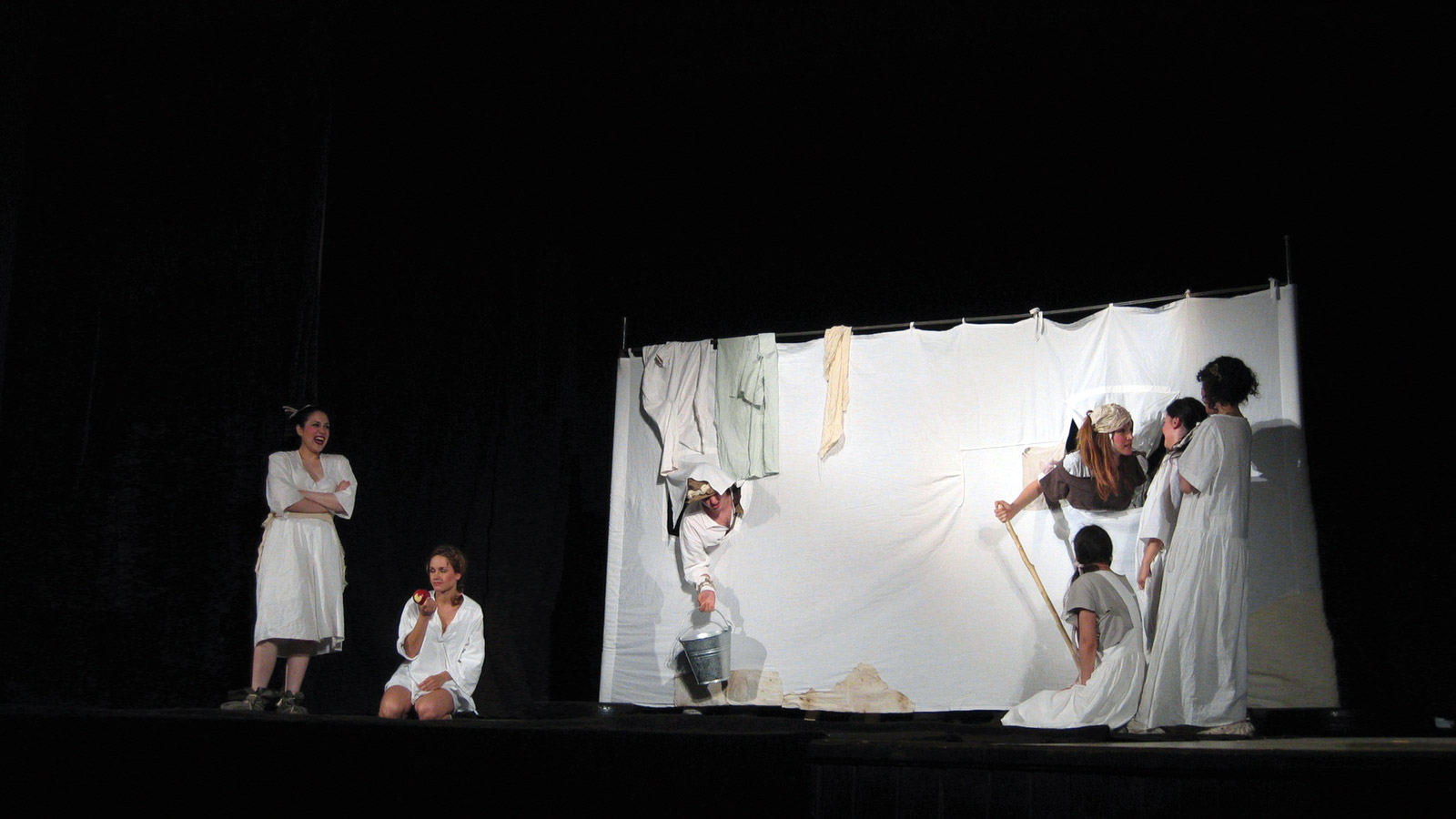